iana’s lead therapy is based on Danegaptide, an oral drug that can both treat Diabetic Retinopathy and prevent disease progression.

Danegaptide is an orally administered small molecule drug which has shown promising results in relevant models of Diabetic Retinopathy. Unlike the other injectable eye therapies that only block a single growth factor (VEGF) and limit edema, Danegaptide can stabilize and protect retinal capillaries from structural breakdown, and reduce vascular leakage and thereby retinal edema.

Used as an orally administered monotherapy in moderate to severe disease or in conjuction with the anti-VEGF therapies in severe disease, Danegaptide is well positioned to become a front-line treatment to combat vision loss and blindness in Diabetic Retinopathy. 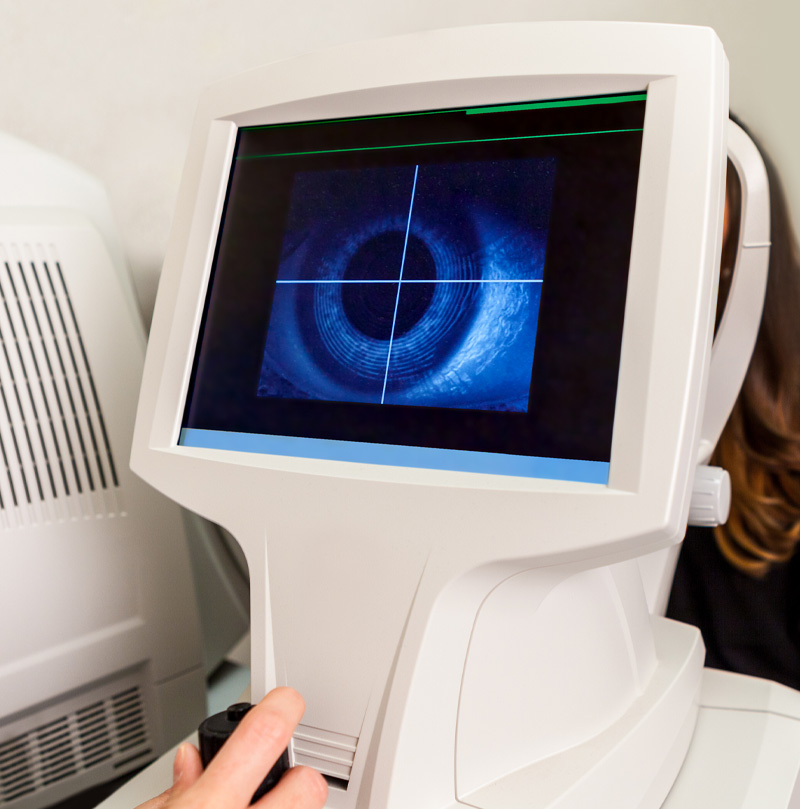 Better treatments are needed to prevent vision loss and blindness

Diabetic retinopathy (DR) is the leading cause of blindness among working age adults. Globally there are 463 million adults living with diabetes, and this number is expected to increase to 700 million by 2045 according to the International Diabetes Federation [www.idf.org]. Over 125 million of these patients with diabetes have DR. Driven by the increased prevalence of diabetes and the aging population in the developed world, the incidence of DR is expected to continue to rise placing a huge economic and public health burden on these populations in the developed world. [ADA 2018].

The hallmark of diabetic retinopathy is that high glucose and other stressors damage the small blood vessels and capillaries of the eyes. High circulating glucose levels leads to endothelial cell and pericyte uncoupling and capillary break-down with resulting regional areas of ischemia in the back of the eye. Importantly, these areas of capillary breakdown represent damaged retinal tissue resulting permanent vision loss. Although patients may not notice this initially in the early stages of disease, these lesions functionally result in damaged peripheral vision and reduced night vision.

In more advanced stages of the disease, vascular leakage and diabetic macular edema (DME) may cause significant impairment of the central vision and if left untreated permanent vision loss may continue to progress into blindness.

Based on the global high prevalence of diabetes and the limited availability of effective disease control and treatments, diabetic retinopathy is today the leading cause of blindness in working age adults. 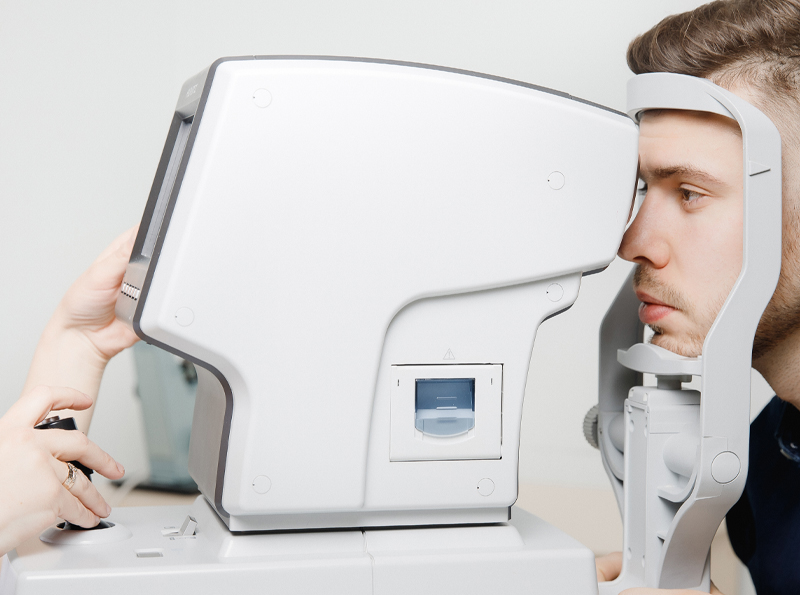 Today, laser photocoagulation, steroids and anti-vascular endothelial growth factor (anti-VEGF) therapies are the main treatment options for diabetic retinopathy. However, these treatments have limited efficacy and can result in severe adverse events including visually threatening complications from pan-retinal photocoagulation and other toxicities [Falavarjani 2013 and Russell 1985]. The leading anti-VEGF therapies are primarily used to treat diabetic macular edema (DME), which is a serious complication of DR that leads to central vision loss and is most prominent in the later stages of disease.

The greatest unmet medical need is better identification and treatment of patients with moderate to severe diabetic retinopathy before the progressive retinal capillary break-down occurs and these early lesions cause vascular leakage, edema and permanent vision loss.